This week we're excited to learn from awareness from a Security Researcher's point of view and who is a strong advocate for security awareness, Ohad Zaidenberg.
Ohad is Threat Intelligence Strategic Leader for Anheuser-Busch InBev as well as founder for the non-profit CTI League - the first Open Global Volunteer Emergency Response Center to create a safer cyber space for hospitals, the medical sector, and life-saving organizations world wide.

One interesting perspective Ohad brings from his research is through his focus on "influencer-based operations". He looks at how cyber attacks not only affect the organization itself, but how it can affect moral motivations and interests, for example, making political gain for profit, or even something seemingly 'harmless' such as memes. He looks for the connections between these types of 'influence' and the technological aspects.

Who's Keeping Us Safe?

It was observed that even in Israel - a country that is known as a leader in cybersecurity - attacks against the general populace is still successful. Why? In part, due to the everyday citizen attributing the liability of protecting the country itself to the governing cyber authority or other security entities in Israel.

"People don't understand their role in protecting themselves and the organization."

While individual residents (and employees) ascribe the role of 'security' to those in charge, as Ohad puts it "we are in a different game now". A game where everyone is playing whether they want to or not because of the nature of the interconnectedness of society as a whole across the digital and physical worlds. As such it's critical to help the 'everyday digital citizen' understand their actions don't just affect themselves but can very easily impact their business organization, their family, and their nation.

"People don't understand their role in protecting themselves and the organization. It's not only the organization as a legal entity that protects them and the employees won't be affected. We are in another game now."

Pawns are such fascinating pieces, too ... So small, almost insignificant, and yet they can depose kings. Don't you find that interesting? — Lavie Tidhar

As an example, he related a relatively recent instance of an attacker by the handle "BlackHat" who stole a lot of company data around its employees and business partners. The attacker used the data on the employees as leverage against the company by publishing the employee data on a public domain to then urge the employees to pressure the business into paying the ransom.

It's typical to hear the reasoning "so what if my credit card gets compromised, I'll just get the money back". However, what we must communicate to these unsuspecting persons is they are merely a stepping stone for an attacker towards a larger prize. While a seemingly 'insignificant' attack on an individual appears laughable to them, in many instances, these attacks are strategic working towards a bigger target - the individual is merely a pawn.

Making an Impact Without Tools

Ohad is a strong supporter of the impact awareness can have even without a budget for any snazzy security technology. Some of the important points to emphasize according to him include:

(To answer the first and second questions, Wizer has videos exactly on these subjects - short and sweet as always. Why Did We Hack You & Here's How I'll Hack You)

In reverse perspective, similarly attackers also can make impact with limited technology. In fact, some of the most successful attacks - and most difficult to defend against - are social engineering attacks that simply trick the user into handing over their information. From a tech perspective, it's almost like an arms race - the 'bigger and better' the tech an attacker develops, defenders come and create bigger and better tech to protect against it. All the while simply getting one employee to click or download from a criminal bypasses all that fancy tech.

2021 was the year of prolific job scams in a desperate time. While it's easy to spot some fake profiles in what seems almost an insult, attackers have greatly evolved their tactics to appear as legitimate as possible. For prime targets, criminals will build out a decent profile and connect with all your LinkedIn connections before ever reaching out to you directly in an attempt to build veracity. And some go even more in-depth, carrying out prolonged interview processes to further legitimize the ruse.

Ohad shared one particular attack that originated from North Korea. Posing as a recruiter for the multinational corporation of Boeing the attacker(s) reached out to individuals with specific positions, complete with detailed job description, and pushed to speak further off platform via phone. From there, the scam prolonged over a period of 7-12 days per 'candidate'. This in-depth back and forth allowed the attackers to build trust while learning the pattern of the target's availability to make their attack more successful.

When it came time to send documents with more details about the job to the target, attackers were instigated the final stage of their attack that involved sending a legitimate document for download, however, it was such that only one of the multi-page document was visible. This prompted the victim to then initiate contact with the attacker to troubleshoot. At this point the malicious software was sent to 'aid' the victim in viewing the full document which in reality is now a executable file with malicious code.

Hear a dramatized account of a real-life scam via LinkedIn

How to Defend Against These Attacks?

Zaidenberg is quick to point out that the individuals in an organization should not be punished for falling prey to an attack that affects the organization. Yet the business is responsible for ensuring employees are trained to identify common attacks and have regular awareness campaigns beyond generic emails and training no one pays attention to.

Communicating business impact is an important factor to include in helping employees understand attacks can affect the ability of a company to make payments, send paychecks, or even shut down operations for a period of time.

A good awareness program includes clear communication how employees should report any instances of an attack as well. Having a reporting channel is not effective if it's not promoted and encouraged.

If we have the information, why don't we share it?

As COVID 19 ramped up back in 2020-21, Ohad noticed a rise in attacks against healthcare organizations, mainly hospitals. He was motivated to step up and do something about it understanding the limited resources healthcare typically has. As such he established the CTI League (Cyber Threat Intelligence) making it a collaborative effort from the global security community. Originally, it was positioned to address the need during the peak of COVID and now they are working to shift the organization to be a long-term support arm for the healthcare community with a mission to:

Tips for NonProfits and Healthcare

Connect with Ohad on LinkedIn and while you're there check out our Security Awareness Manager community. 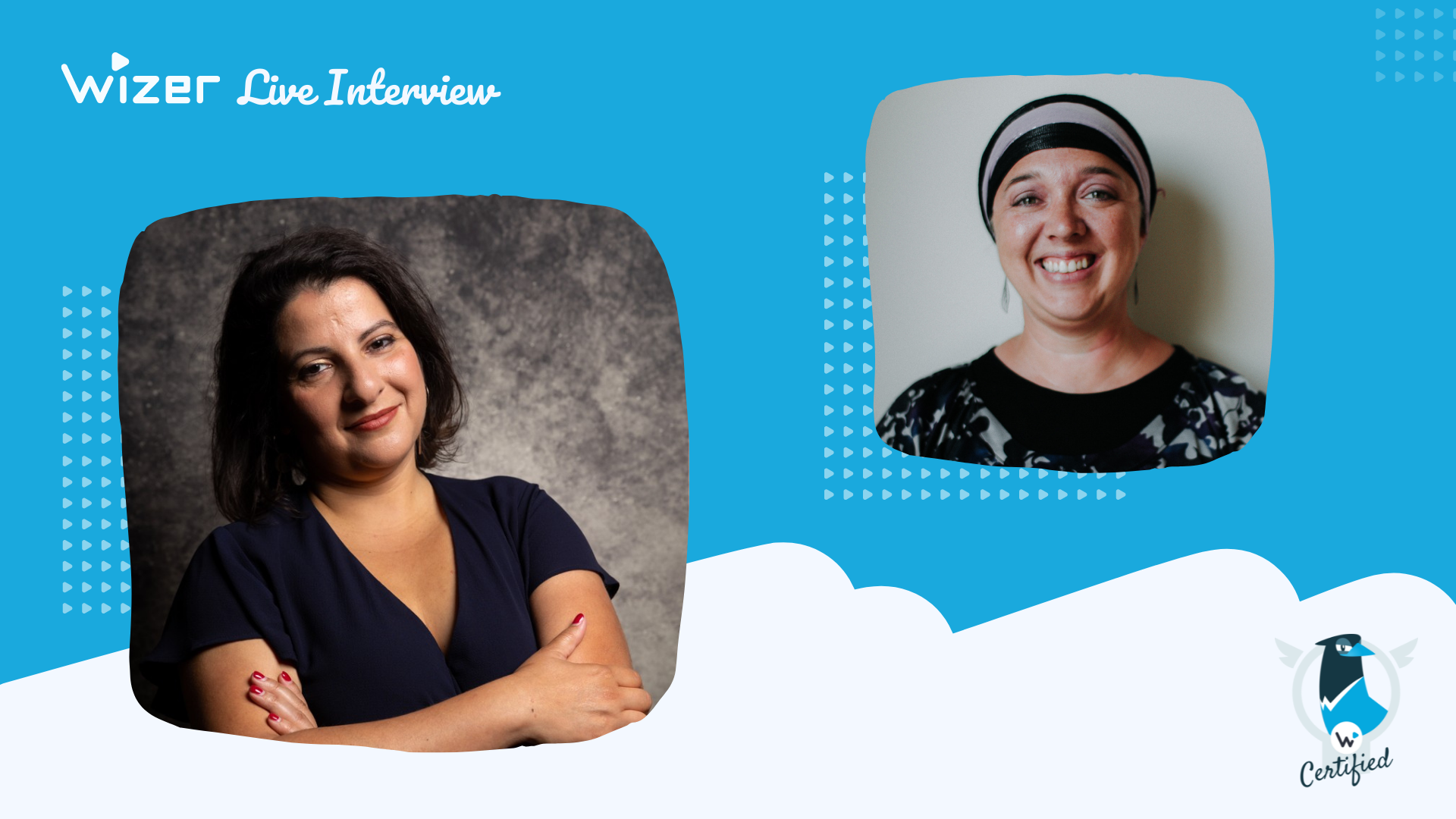